I swiped these from the 'We Are Supervision' blog here. Stuart emailed me a link to them a while back, and I found them again today, mostly because I've been starting to play around with what this zine we're about to do might look like. There was something I remembered liking about these – the simplicity largely, the 'alchemist/freemason' sort of vibe (like there's some big seceret you're missing out on), and then also the amateur aesthetic. Actually they remind me quite a bit of some of Dylan 'Phats' Herkes work, especially the poster he did for the Tape Men and Damned Evangelist tour a couple of years ago. Anyway, just storing these here for my own reference really. Here's what 'We Are Supervision' had to say about them:

"Today, we are pulling out some goodies from the archives for everyone.  Every city has its own gang history, part of Chicago's are Gang cards, most prominent in the 70's and early 80's, back in the day when a gang was more of a neighborhood crew then what it is today.  Fists, bats, and bottles days, before guns became the norm in the gang.  Most of the gangs were just about the neighborhood and hanging out together.  Stock art from the printer as well as some hand drawn illustrations were the back bone of many of the cards.  Some cards are pretty humorous, with some off the wall illustrations, logos, sayings, and rhymes.  They don't make them like they used to..." 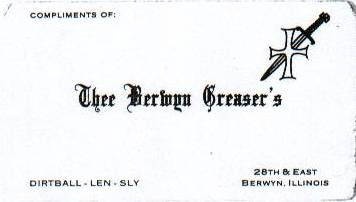 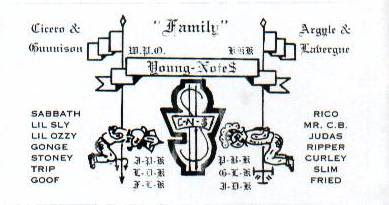 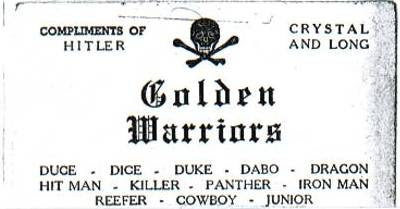 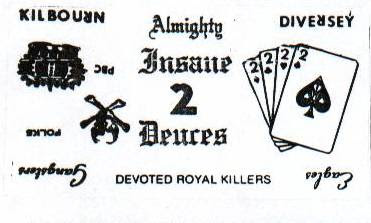 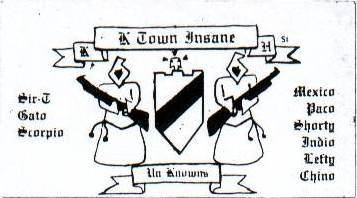 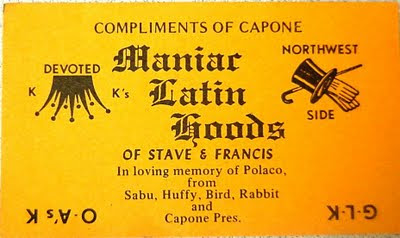 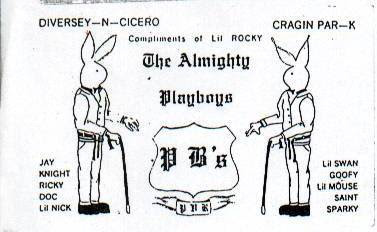 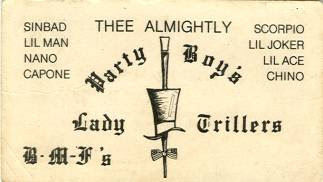 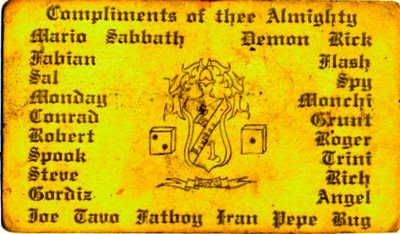 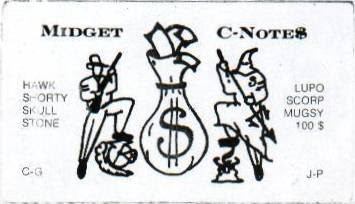 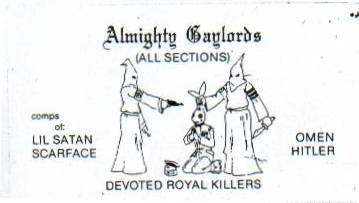 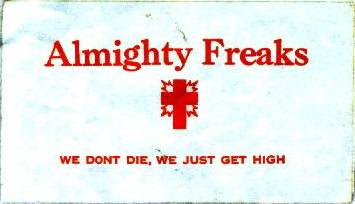 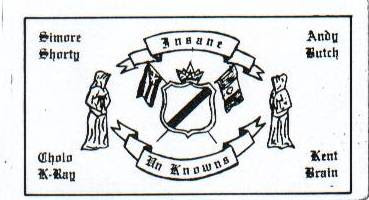 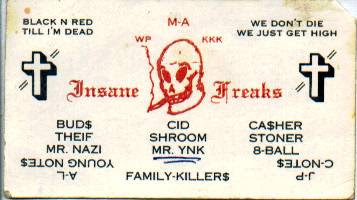 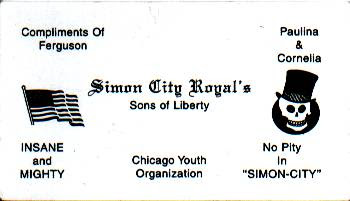 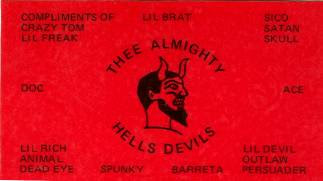 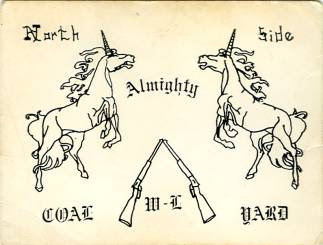 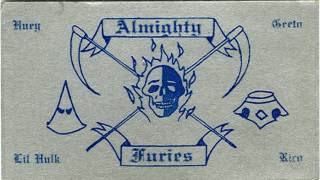 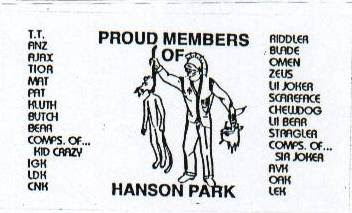