Flexidiscs for issue #4 are here!!! 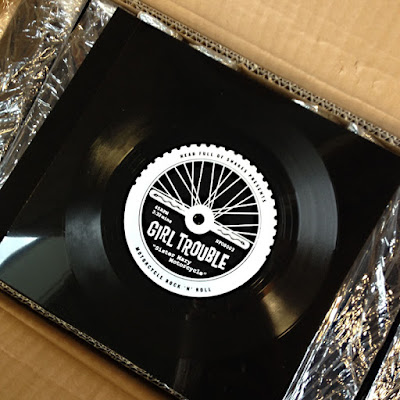 They're here! 1000 copies of the flexidisc for the next issue of Head Full of Snakes. Thanks so much to Tacoma band Girl Trouble for this one. Now we have the flexis in hand we will be making plans to produce this issue (given the wait for them last time, we thought we'd chill til we had these!). Thinking we'll be looking at a November launch at the moment, maybe as part of the Smash Palace Motorcycle Show? Dunno? I'll keep ya posted.
Posted by Luke Wood at 12:21 AM 1 comment: 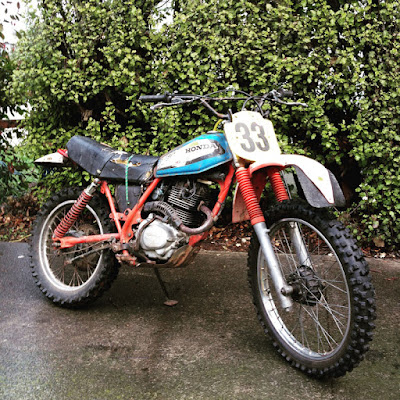 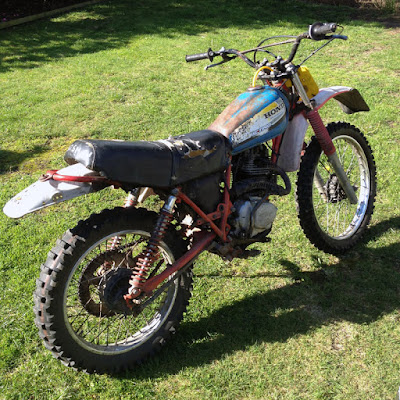 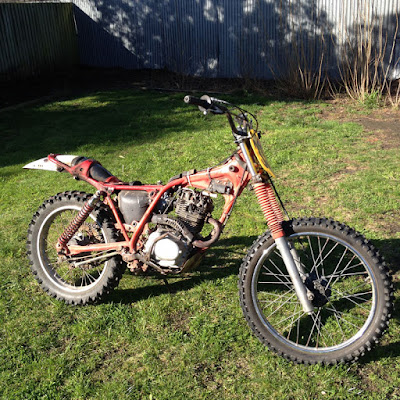 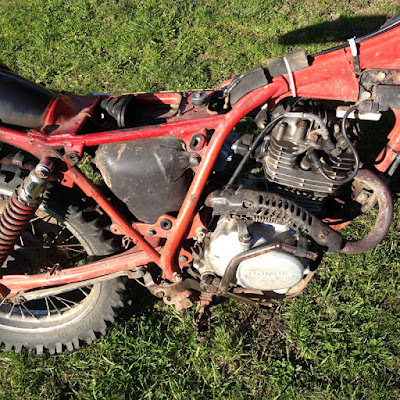 Scored this old XL185 for $100 a couple of weeks back. I had my other one out at the vmx racing and this older guy, Willy, came up and mentioned he had one at home that he was keen to get rid of. I wasn't that keen until he said it went ok and he'd give it to me for $100! Sweet. So yeah went and grabbed it. Willy's a good guy, I must go back for a cuppa' sometime. Anyway here she is... pretty rough – obviously! But it actually runs really bloody well. I'm gonna do it up a bit, I've already got a new seat (from KG for $40!) and new handlebars and levers etc. There's a bunch of nuts and bolts missing – not hard to replace. And I'll tidy the tank up and paint it. The tank looks bad but inside it has no rust at all! I need to get a muffler sorted. At the moment the header runs into that box on the side you can see in the bottom picture there, and Willy's stuffed it full of steel wool or something. Keen to get a muffler like what's on my other XL cause it sounds fuckin awesome. Anyway all going well – and my biggest problem at the moment is being totally swamped at work – I may have this ready for the next race day? Which would be good as I think I've killed the gearbox on my other one at the last race!?
Posted by Luke Wood at 11:55 PM No comments: