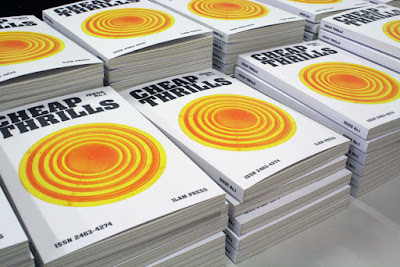 I've been buried in *other things* things lately and motorcycles haven't had a look in, as they say. Tried to get my norton tank sorted for the Smash Palace show but failed when at about 3am the night before I realised that the tank cap I had wasn't gonna fit. Anyway I thought I'd chuck this project up here cause it's what I've been busting my chops on lately...

This is Cheap Thrills, essentially a music zine/journal which was proposed to me by Erin Kimber and which I've (probably foolishly) jumped on board with as sort of an editor, but more designer/printer... and also somehow; collator, binder, trimmer... sheesh, good idea!? Nah it's been awesome, even though it almost killed me getting it ready for the launch on Saturday! One of my students, Luke Shaw, has worked tirelessly on this with me also and he deserves a decent handshake and a few free beers. 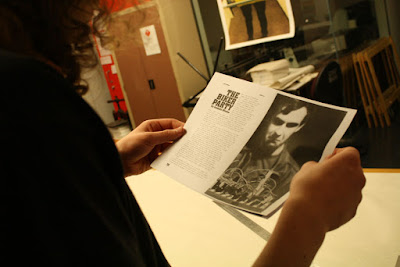 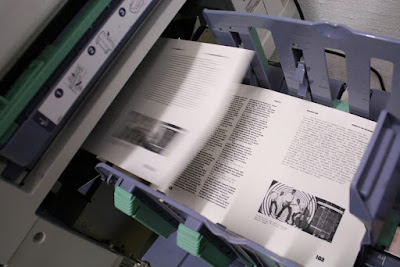 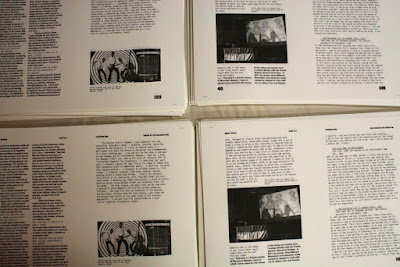 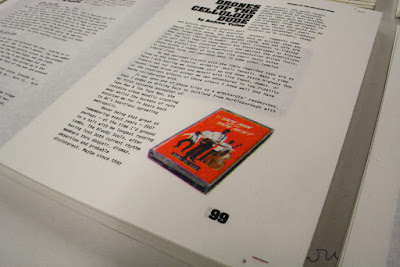 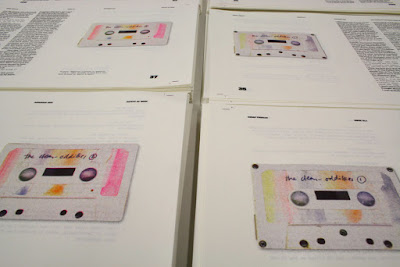 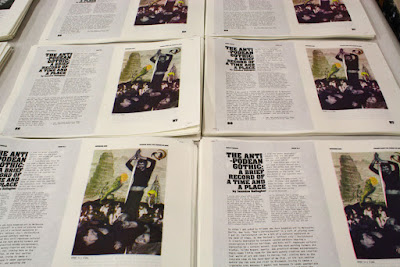 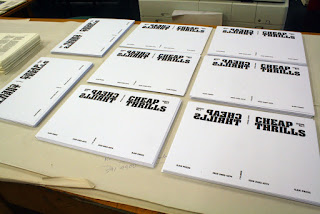 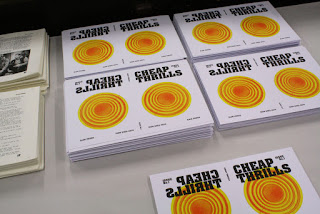 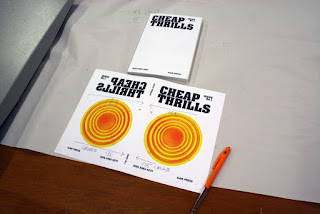 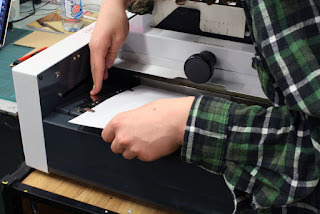 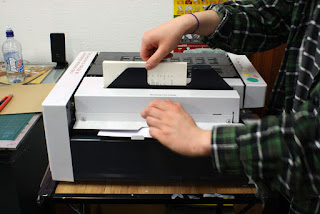 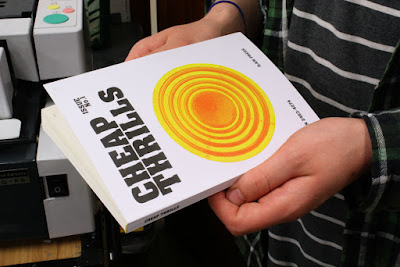