Oliver Sacks 'On The Move' 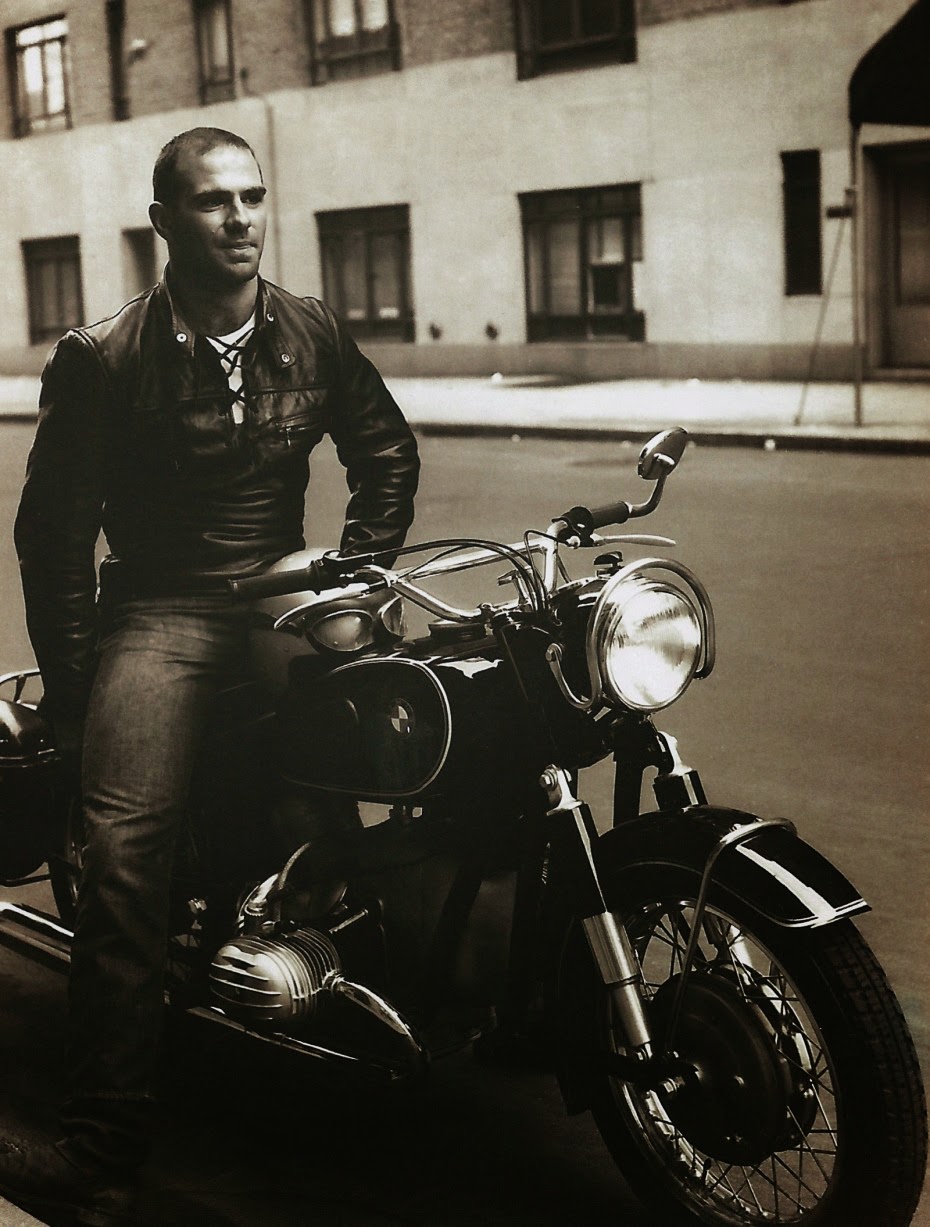 Thinking about getting Oliver Sacks memoirs, 'On The Move: A Life' to read on our trip around USA/Baja? The blurb –

"When Oliver Sacks was twelve years old, a perceptive schoolmaster wrote in his report: “Sacks will go far, if he does not go too far.” It is now abundantly clear that Sacks has never stopped going. From its opening pages on his youthful obsession with motorcycles and speed, On the Move is infused with his restless energy. As he recounts his experiences as a young neurologist in the early 1960s, first in California, where he struggled with drug addiction and then in New York, where he discovered a long forgotten illness in the back wards of a chronic hospital, we see how his engagement with patients comes to define his life.

With unbridled honesty and humor, Sacks shows us that the same energy that drives his physical passions—weightlifting and swimming—also drives his cerebral passions. He writes about his love affairs, both romantic and intellectual; his guilt over leaving his family to come to America; his bond with his schizophrenic brother; and the writers and scientists — Thom Gunn, A.R. Luria, W.H. Auden, Gerald M. Edelman, Francis Crick — who influenced him. On the Move is the story of a brilliantly unconventional physician and writer — and of the man who has illuminated the many ways that the brain makes us human."
Posted by Luke Wood at 4:37 PM No comments:

Email ThisBlogThis!Share to TwitterShare to FacebookShare to Pinterest
Labels: Books, Other people


This is a really good 1hr BBC doco on British motorcycle culture. Really great to see something on motorcycles on the internet that is longer than 5 minutes, informative and watchable!

I was totally obsessed with the whole 50s/60s Rocker scene when as a teenager I got my first bike in the 1980s. Little did I know then that it (well cafe racers at least) would become such a big fad again now! It's nice to be reminded of what I liked about this stuff in the first place. I still think, despite being such easy hipster fodder, that the cafe racer is the ultimate motorcycle of the 20th century. Choppers get fucked!

Thanks Jimi for the link.
Posted by Luke Wood at 1:02 PM No comments:

Found this fairly informative write up on 'Colors Motorcycle Magazine' here today. It was a very short-lived (1970–71) thing and is really hard to find these days. I've cited this publication before in terms of precedents for Head Full Full of Snakes. In particular the use of color, the kind of dilettante compositional quality, but also the fact it was a very grass-roots publication that aimed to document something that wasn't going to be dealt with elsewhere, and was made by the people who it was also essentially aimed at... rather than a larger publishing company. It didn't last long but was, I believe, influential in 'Easyriders' being started, and obviously that became fairly huge (while turning into something quite different too, in my humble opinion!).
Posted by Luke Wood at 12:37 PM No comments: